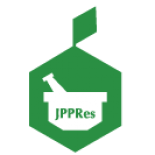 Characterization of microparticles prepared by the solvent evaporation method, use of alcohol-soluble cellulose acetate butyrate as a carrier

Aims: To evaluate the use of CAB-553-0.4 as a new carrier for the preparation of microparticles by solvent evaporation method and comparing the result to the well-known carrier i.e., ethylcellulose (EC).

Methods: The polymer organic phase containing carbamazepine or propranolol HCl was dispersion in an aqueous media containing polyvinyl alcohol (PVA). Percent of encapsulation efficiency, EE%, was calculated and in vitro drug release from the microparticles was investigated.

Conclusions: CAB-553-0.4 is an interesting carrier for the formulation of microparticles, loaded with a water-soluble drug, by solvent evaporation.

Processing…
Success! You're on the list.
Whoops! There was an error and we couldn't process your subscription. Please reload the page and try again. 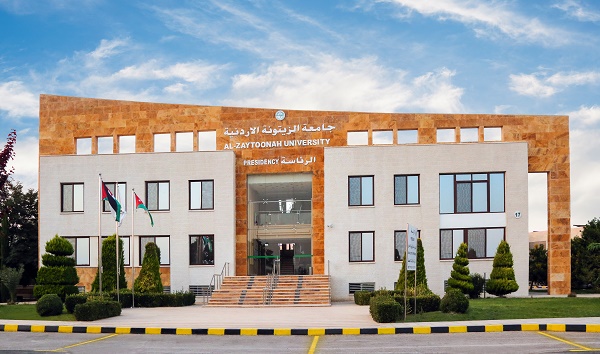